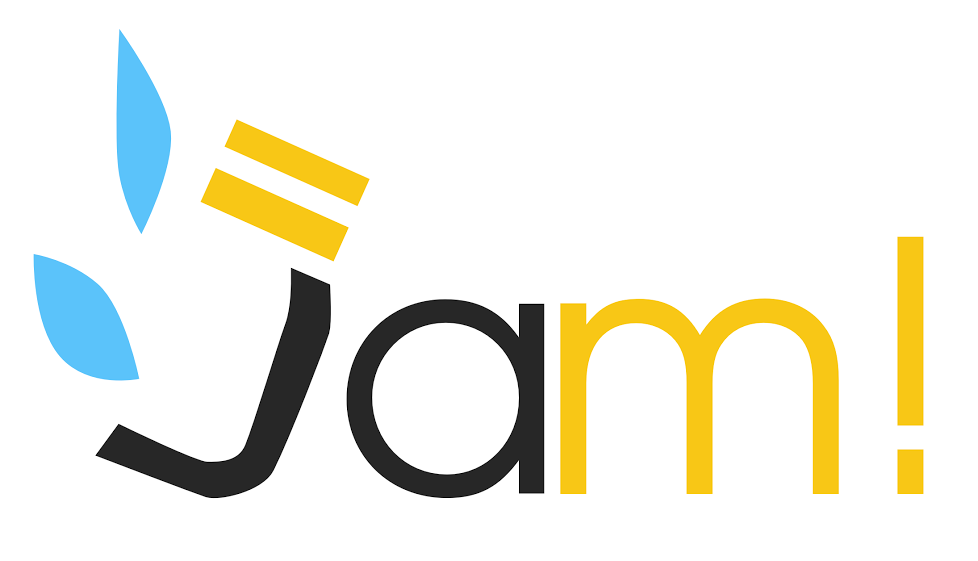 We’re continuing to improve YouMagine for you and have quashed a lot of bugs in the past two weeks. We’ve also released the alpha version of Jam. We’ve been talking about Distributed Innovation at YouMagine for a while, the idea that people will increasingly use digital manufacturing tools and software to collaborate worldwide on open source projects and businesses. This is a trend that has been occurring gradually over decades but with 3D printing hardware becomes malleable changeable and can be iteratively improved. Agile engineering and product development will increasingly occur and barriers to entry to many industries will be significantly lowered. It is for such a world that we are building YouMagine.

Jam is a key tool for us that will help make 3D design and collaboration more social and interactive. At the moment Jam is the 3D viewer that you can see on YouMagine in the carousel on your model page. Check out any model in the gallery to see that. You can zoom in and out and look at files using it. Gradually however we will add new features to it. Jam is a key piece of infrastructure that the 3D printing world is missing, a tool to with a group of people work collaboratively on 3D printing files. We called it Jam because we’d like it to be a tool that could let you have a Jam session but then for 3D printing, also because Jam is a disparate but delicious mix of things and because we’re in Geldermalsen in the Netherlands where people make a lot of jam (and 3D printers!) Do take it for a spin and give us feedback! 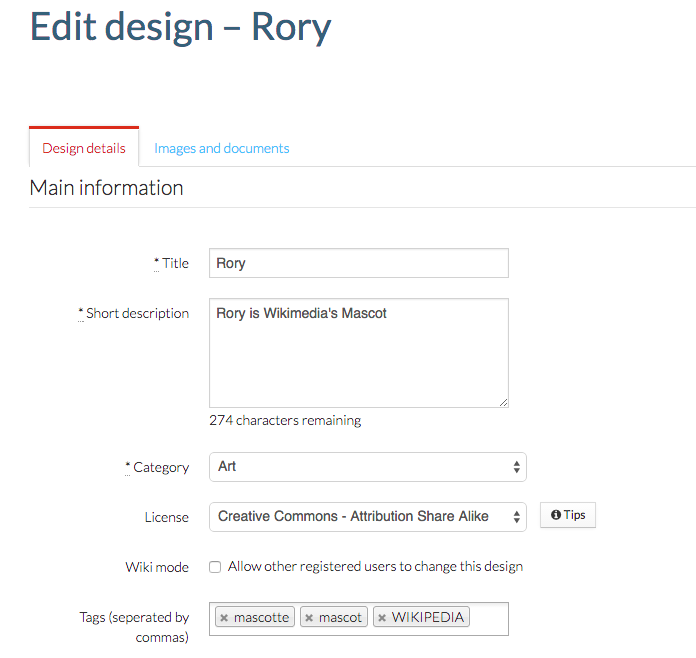 WikiMode is another social design feature. You can in the Edit tab of any uploaded model enable WikiMode. This lets anyone else who is logged in to the site add documents, descriptions, categories, tags, designs and images to your design. WikiMode is a way for groups of people to design things together. The original file can not be deleted by other users.

We’ve moved our servers to Cloud66 and Digital Ocean, this has increased the response time of the site and lets us serve up your delicious triangles at higher speeds.

We’ve also made a new Postmark account to serve up welcome and other automated emails to you. Some people have responded very positively to our emails, others have been skeptical. We’ll continue to tinker with the emails but do tell us if you hate or love them. You now get an automated email if someone starts to follow you or if you are added to a collection. One of our automated emails was actually generating links to 404’s and this has been fixed as well.

We’ve added images of 3D printers that you can add and now can only pick from a list of printers in your profile to show people which machine(s) you have. For the moment we’ve only added very few printers including the current Printrbot machines, the Ultimakers and the Prusa i2 & i3 (Update: We’ve added an expanded list of printers, for now email joris (at) youmagine.com if you’re printer is not on it. Have no fear we will add many more in the weeks to come its just that there are rather a lot of 3D printers out there and we want to see how we can do this in a manageable way. 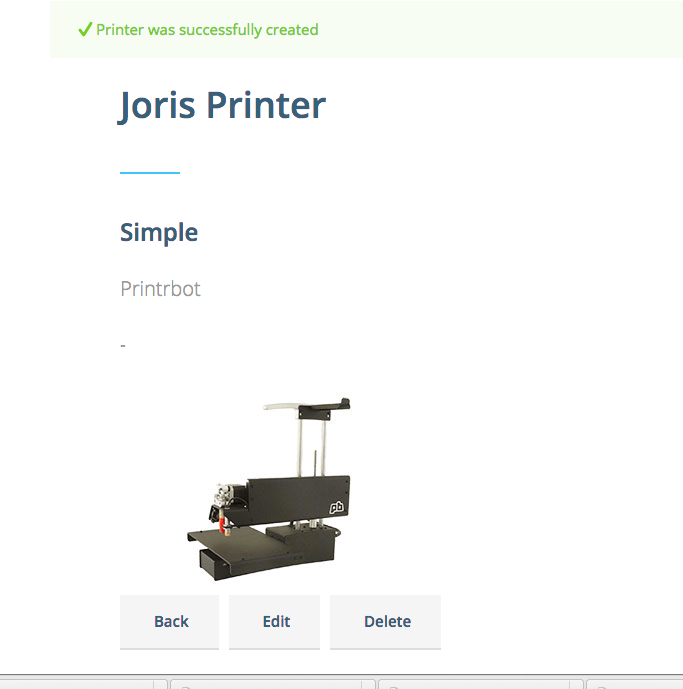 Manage your printers in your profile.

There was a bug whereby the message counter for some people indicated that they had a new message but this was not the case. This has been fixed.  We also made the drop down in the categories field have one blank option rather than be set default to one of the categories to let people tag and archive things better. We got rid of the “Droste effect” bug whereby you could enter an existential minefield through YouMagine by following yourself.

We hope you like the changes and keep the feedback coming.