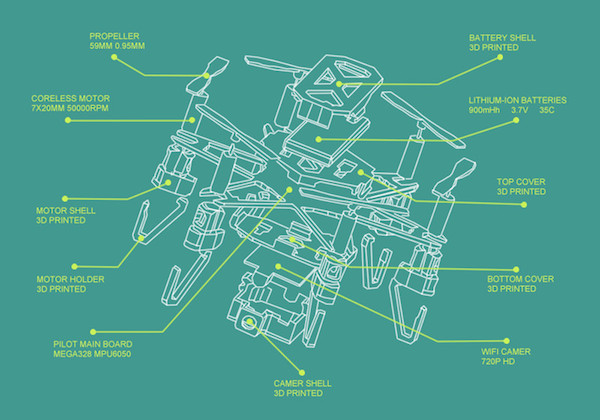 Elecfreaks is a Shenzhen based team of passionate electronics engineers. The team makes and sources electronics right at the heart of China’s manufacturing boom. They’ve developed a number of cool products and their ELF Drone is now live on Indiegogo.  The ELF is a small open source drone that streams HD video. The drone has VR so it lets you look through its eyes as well as letting you control it via a smartphone app. The drone has a 720p HD camera,will be shipped in July and is now available for $70. What we thought was really good about this project is that the team want to make the drone hackable. The ELF has 3D printed parts on it and they want communities to improve and extend the drone themselves. Since all the hardware and software of the ELF are open source we really hope many people will get involved in expanding it. 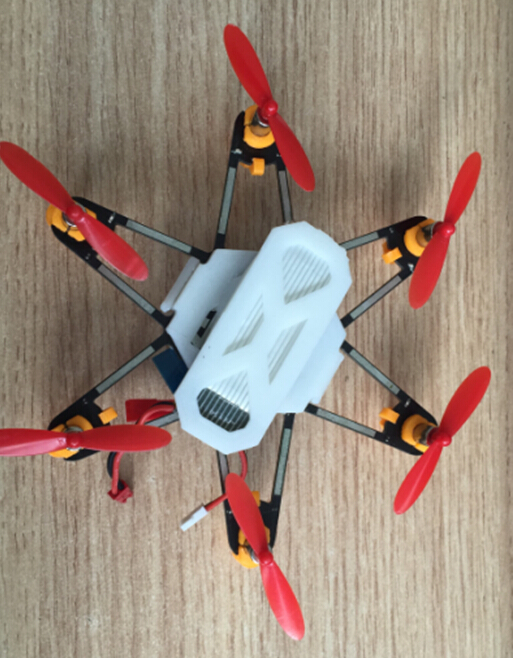 The ELF team is offering you a chance to win 5 ELF drones. 3 drones will go to the first placed winner, one to the second place and another to the third place. The finalists will be chosen by the ELF team. Enter into this contest to build a better drone and win a fun smartphone controlled VR Drone. You can download and print the ELF drone parts here from YouMagine.

The contest ends the 1st of May.

To help you the team has released two blog posts outlining 3D Printing design tips for FDM printers, the first one is here and here is the second. The tutorials are actually super helpful if you want to do some engineering and product design using 3D printing in general.